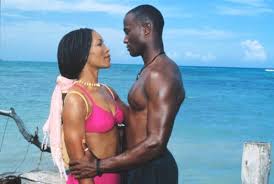 Dating is already a headache for some.  But what makes it worse in when you include factors like geographical location, race, physical features...you know things like that. She has to be within x amount of miles from me. Or he must be over 6'ft tall.  Or how about the people you know that say they only date a certain race. You began to limit yourself greatly.  Its one thing to be geographically unattractive (you live too far away),  Yes, I know someone that has experienced that.....but it just gets even more frustrating when you are numerically unattractive.  Apparently age is more than just a number.  It can determine if you are acceptable enough to date. Soooo...what check box do you belong in?

And so on.......But why is it we limit ourselves to a box? Me...... I don't look at age as a determining factor as to if someone is dating material. I think compatibility, attraction, and being like-minded are far more important. For me, I have always been attracted to older men, and it has never been a problem.... until now. All of a sudden I'm too young. Yeah, me! Soon to be 40.....I'm too young! That's funny to me and a tad bit flattering. Perhaps its just an excuse to cover insecurities about getting older or we just weren't compatible,  who really knows.... but my question for you is.... Have you ever dated anyone that was much younger or older than you? How did that relationship work out ? What issues did you experience, if any? What was the biggest challenge? How did family/friends react to the age difference?
I can say that my experience from dating younger guys (when I was in my 20's) was that they were so immature or didn't  really know what they wanted in life. It got to the point where as when dating outside my check-box, it allowed me to experience relationships on a much more mature level. I loved it...so naturally I deviated from and eventually eliminated dating younger guys to only dating guys my age or  older.  Am I prejudice against my younger guys....not at all. I may dabble in that pool again (now that I'm older :)

One thing to keep in mind....... if you are dating someone younger or older, sometimes you can be as much as a generation apart. Instead of seeing it as a big age difference, take the time to learn about each other. You may see that you have more in common than you thought. Focus more on those things instead of how your age difference. If you are dating someone older, remember that being older can mean being somewhat set in your ways. This is not a bad thing. Just recognize people are who they are and the longer they have been a certain way, the harder it is for them to change. You shouldn't expect them to anyway. This goes for any relationship. Always allow them to be themselves. After all, isn't that the person you fell for anyway. Lastly your age does not necessarily have to correlate with how you feel. You can be 60 and feel 40. Don't think you have to act or feel a certain way because you are a certain age. You are only as old as you feel.
Bottom line: Be open to dating and relationships regardless of age because you may end up happily surprised ....... After all, Age ain't nothin' but a number................. Thanks for reading!!! Don't forget to comment and share your experiences!! 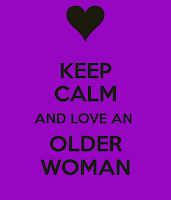 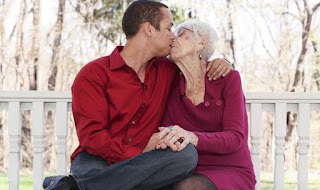 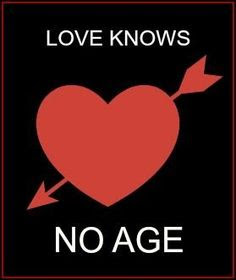 Posted by CollieNicole at 5:40 PM